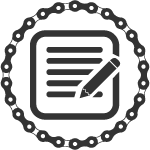 Trestle Bike park was the place to be this weekend as the 2017 Colorado Freeride Festival (CFF) went down in the high rockies of Winter Park, Colorado. Trestle is the premier downhill mountain bike park in Colorado, offering over 40 miles of single track and permanent home to the Colorado Freeride Festival, which is the largest freeride bike festival in the United States. It also boasts three dedicated lifts just for bikers making for quick laps with little wait time for laps.

The weekend events saw 800 of the best mountain bike athletes competing for over $45,000 in prize money. The family friendly annual event takes place each July and offers arguably the best downhill trail systems to both the beginner and the serious bike enthusiast, making it a great place to break in your favorite Zoic gear. CFF offers the unique opportunity for riders to rip up the trail dirt while providing a front seat to world-class competition action. The weekend provides riders the opportunity to demo a fleet of bikes and to scope out all the latest merchandise from the top industry manufacturers. This year’s festival included the only FMBA Gold Level Slopestyle stop in the U.S., the Epic Singletrack Series Cross-Country Race, Air Downhill, a new Super Downhill with prologue, and the ever-popular Intergalactic Pond Crossing Championships. 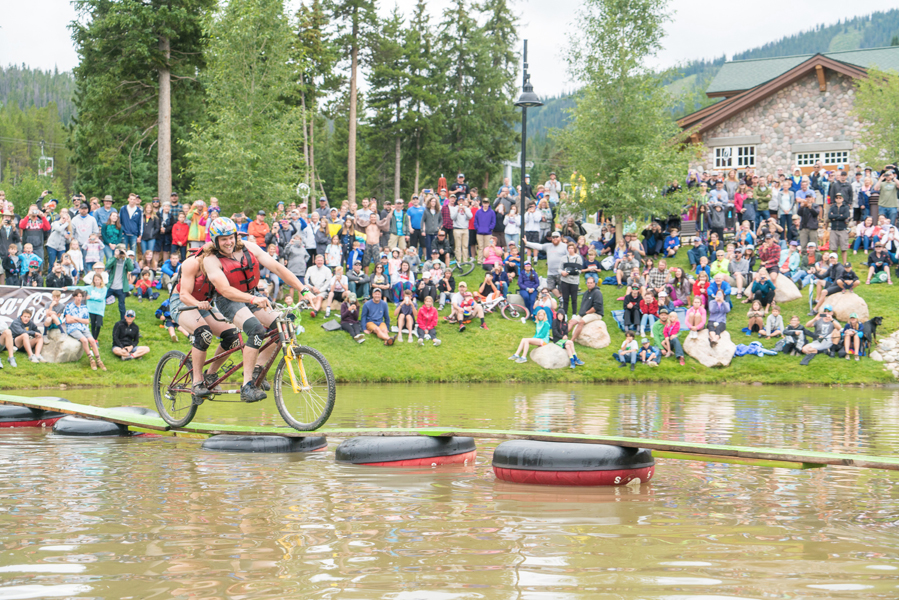 It was great to see the strong Zoic presence in the vendor village as well as to meet fellow ambassadors and staff of the greater Zoic community. 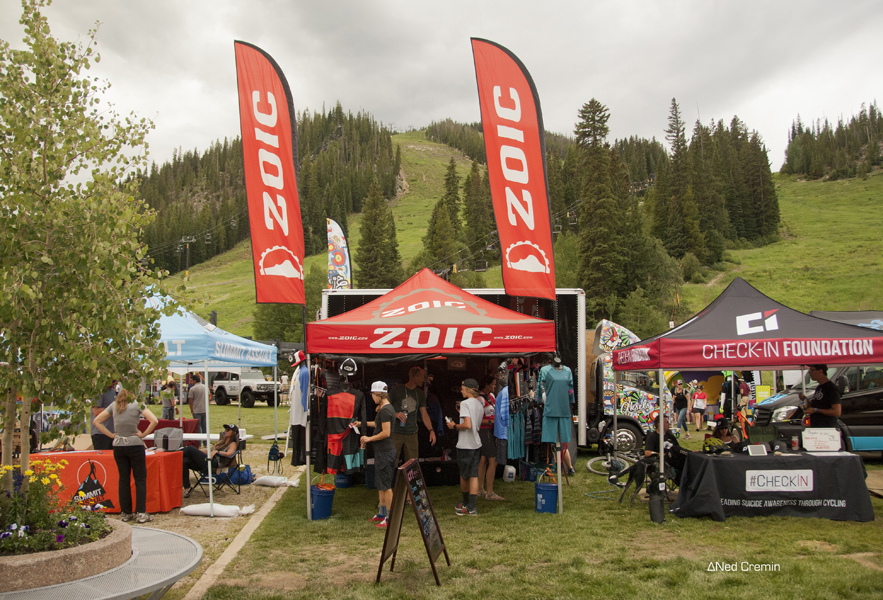 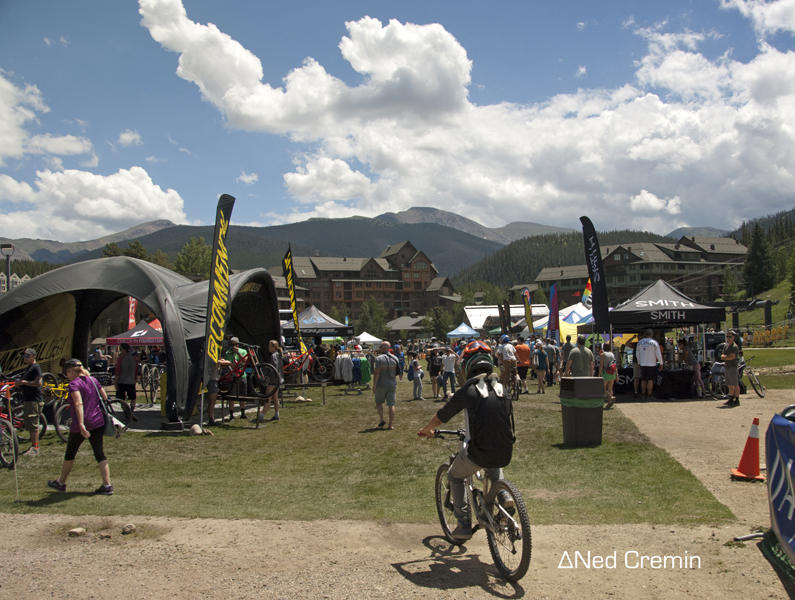 The marquee event of the weekend featured the Maxxis Slopestyle competition, the only North America Gold event on the Freeride Mountain Biking Association (FMBA) World Tour. Spectators packed the hillside and course for views of the top international bikers in the world competing in the most heated slopestyle competition yet of this season. 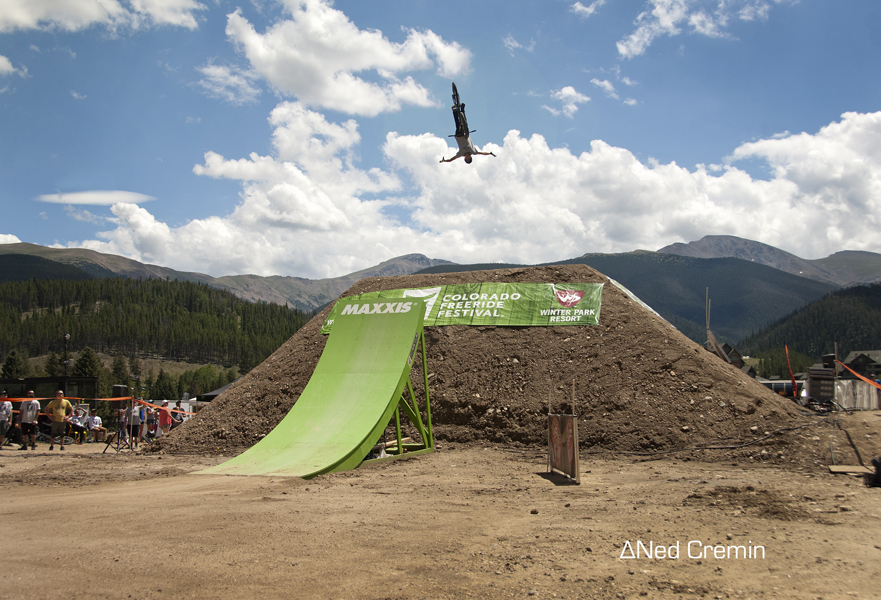 American Nicholi Rogatkin, who finished Friday’s qualifiers in first place, went wire-to-wire to win his first Maxxis Slopestyle title in his fifth try after a posting a 91 in his first run. Fellow American Josh Hult came in second with a score of 89, while Sweden’s Max Fredricksson came in third with an 87.3. The competition featured some of the biggest amplitude and most progressive tricks the tour has seen yet. Fans packed on the hillsides were roaring as the riders kept going bigger and higher with each run. For a full video recap of the action offered from our friends at Pinbike Magazine, CLICK HERE 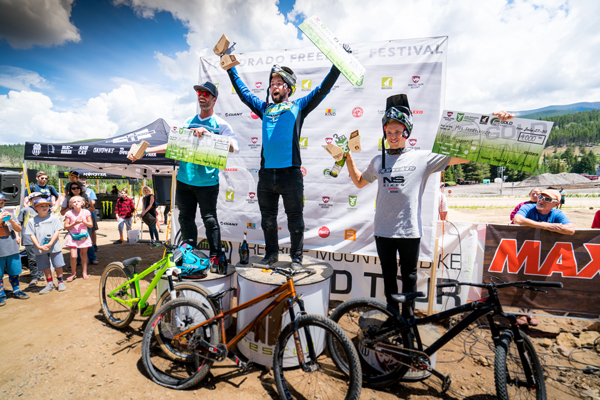 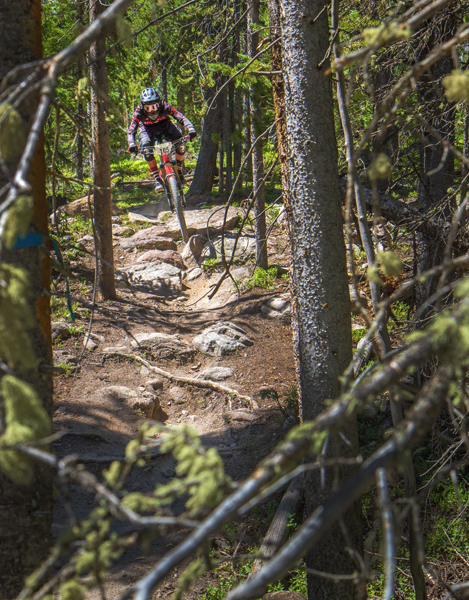 If you weren't able to catch the action at the Colorado Freeride festival this year, don't fret, there is always next year. You still have the opportunity to catch up with our Zoic team this season at the best upcoming bike events and to check out our latest apparel firsthand.